You're born to be loved 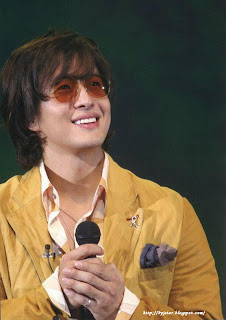 Lovehansband (Song Lyrics)
(You're born to be loved)

I really love your blog.. Excellent colors & theme. Did you make this website yourself?
Please reply back as I'm trying to create my own site and would love to find out where you got this from or just what the theme is called. Kudos!

If you desire to take much from this paragraph then you have to apply these
strategies to your won weblog.

Hi there to every single one, it's genuinely a good for me to go to see this web page, it contains helpful Information.

I was able to find good advice from your blog posts.

I like what you guys tend to be up too. This type of clever
work and coverage! Keep up the wonderful works guys I've included you guys to my personal blogroll.

Thailand Poepel Voice in The Wrold : 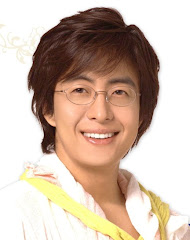 Born in Mapo , Seoul, to Bae Yung (배영), Song Ki-Ok (송기옥, 宋基玉), he was educated in the in Il-mun preschool and Myung-il elementary, Bae was a very quiet boy with few friends. He eventually went to study in Baejae middle school and the Hanyoung high school . He has a sister, Bae Eun-Chuk (배윤축). 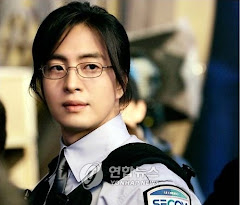 Hallyu Star Bae Yong Joon sent a message to fans and those affected by the recent earthquake in central Japan.On his official Japanese website, Bae Yong Joon delivered the message, "I am worried about everyone's safety and well being after hearing about the damages afflicted in the region. I would like to deliver my consolation to my family members as well as those who were affected by the earthquake."He closed the message saying, "For those who evacuated and everyone else, I hope the day you will be able to return and feel safe comes soon." 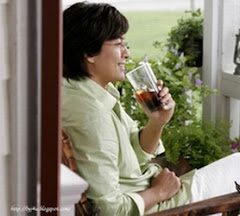 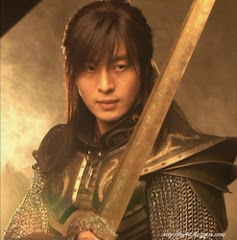 King Gwanggaeto (Kwanggaeto; meaning "broad expander of territory") was born in 374 and ascended to the throne in 391, at the age of just seventeen, to become the 19th king of the Goguryeo Dynasty. He ruled over Goguryeo at the time in Korea's history known as The Three Kingdoms, so called because during this time the Korean peninsula was constantly being fought over by the three Goguryeo, Silla and Baekje dynasties. He is sometimes referred to as Great King Yeongnak, after the era name selected by him. He expanded Goguryeo's territories far into the Korean peninsula by advancing southward at the expense of the Baekje dynasty to occupy the north of the Han River, and occupied Manchurian territory to the east of Liaohe. On his death in 413, at just 39 years of age, Goguryeo ruled everything between the Sungari and Han Rivers. This gave it control over two thirds of what is now modern Korea as well as a large part of Manchuria. In addition, the chieftains of Silla submitted to the northern kingdom's authority in 399 to receive protection from Japanese raids. Only Paekche continued to resist Koguryo domination during this period, thereby preventing what would have been the first recognised unification of the Korean peninsula. During his reign, King Gwanggaeto conquered 65 walled cities and some 1,400 villages, in addition to aiding Silla when it was attacked by the Japanese. In 392 he built nine Buddhist temples in Pyongyang. His accomplishments are recorded on a monument which was erected in 414 in southern Manchuria.